We are currently maintaining 583 pages (231 articles).

Please feel free to contribute by creating new articles or expanding existing ones. 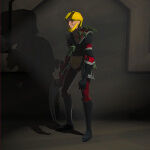 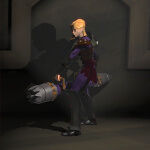 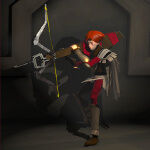 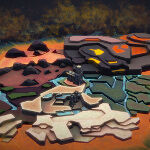 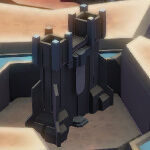 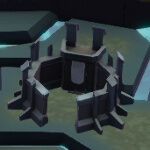 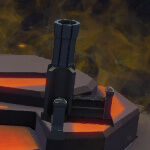 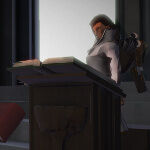 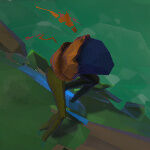 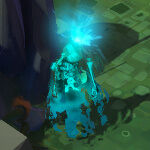 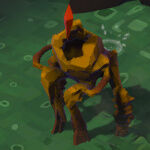 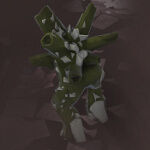 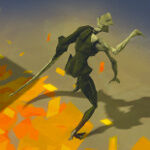 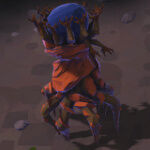 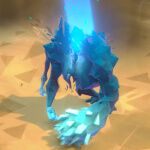 Rejoice my friends, for MASSIVE CHALICE is out on June 1st for PC, Mac and Linux, with the Xbox One version arriving around then too!...

Developer's Twitter
Tweets by @doublefine
Massive Chalice Wiki
About
The game
The developers
The wiki
Help Wiki
General Help
Getting Started
Editing pages
New pages
Moving pages
Basic images
Links
Joining in
Register
Community / How to help
To write a new article, just enter the article title in the box below or in the search box at the top of the page.
What is Massive Chalice?

As an immortal King or Queen, you must unite your kingdom under a powerful dynasty, eliminate the demonic threat, and reforge the Massive Chalice!

The game is structured into two main layers: strategy and tactics. In the strategy layer, you oversee your kingdom, arrange royal marriages, conduct research, and make the far-reaching decisions that will determine the fate of your legacy.

In the tactics layer, you fight brutal turn-based battles to defend your kingdom using small squads of customizable heroes.

Permadeath is inevitable: your heroes will grow, age, and eventually die. You'll have to choose between keeping your favorite heroes on the battlefield or retiring them from combat to foster a new generation of warriors.

Drawing from roguelikes we love, content is modular and randomized. Each playthrough begins with a random assortment of male and female heroes from various bloodlines, guaranteeing that each game is unique. Your knowledge and skill will increase over multiple playthroughs, but the details of every game will change based on your decisions and the whims of fate.